There are substantial sums of money at the successful end of the earning range, but many authors struggle to make enough to sustain themselves without additional sources of income. J.K. Rowling is the most well-known example of this type of rapid success; in only a few short years, she went from writing at a cafe in Edinburgh to hiding out in a suite at The Balmoral to finish the Harry Potter series.

A writer’s income can come from various sources, some more prestigious than others, but royalties and advances are the mainstays. A significant advance, sometimes in the tens or hundreds of thousands of pounds, is given to an author so that they may finish writing their book. As a result, income is unpredictable and may need to be taxed at a greater rate than it would otherwise be if it were more steady. 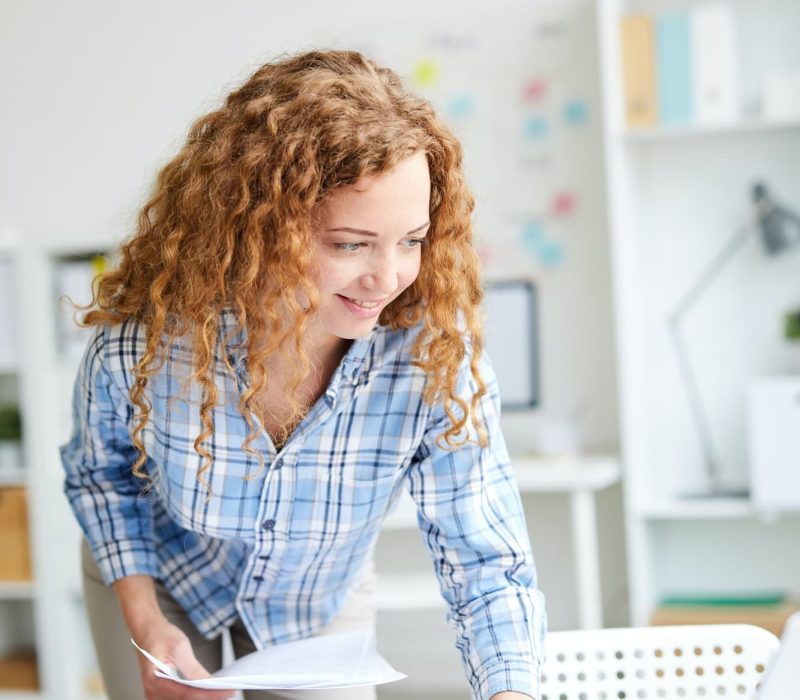 Writers, like plumbers and management consultants, must comply with the exact general accounting and taxes principles that apply to any other firm. However, authors are subject to certain restrictions and incur some costs that others may not.

We recognise that it’s a lot to take in, and we know that 71% of small businesses ultimately give up and hire accountants to handle the books.

Which is a smart move.

Would you want to make that move too? Well, just give us a call.

Benefits Of Hiring An Accountant

Accountants have a lot to offer self-employed people of all shapes and sizes, including authors. Some are as follows:

Accountants are more familiar with federal, state, and municipal tax laws than the average citizen

Accountants are experts in their field. As a result, there will be no guesswork on your part as a tax-paying writer. Forget about Googling and relying on the message board you came on to help you grasp legalese (last updated five years ago).

Paying an accountant to submit your taxes gives you a sense of security.

During April, June, September, and January, taxpayers must submit estimated quarterly taxes to the Internal Revenue Service (IRS) via cheque or electronic payment.

Tax Day may sound like a hassle, but you won’t be paying Uncle Sam more than a few thousand dollars this year.

Your annual tax return should be close to zero since, instead of paying large sums, you’ll pay smaller sums throughout the year. 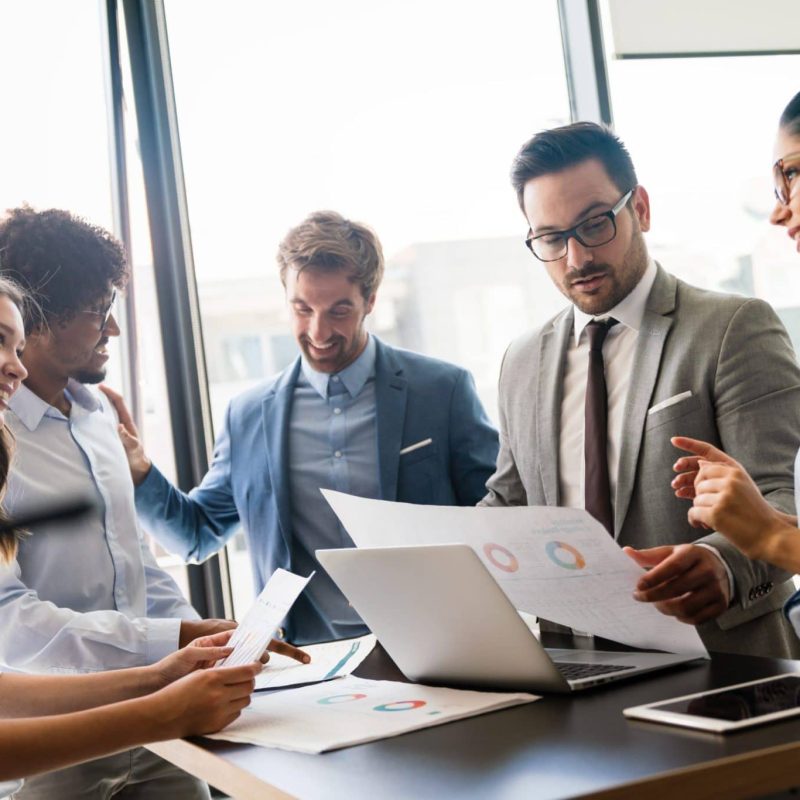 If you file your annual tax return with an accountant, they will know your personal and business finances well enough to prescribe an estimated quarterly tax schedule.

For writers to claim tax deductions for their company expenses, they need to consult with accountants

Additionally, it may be possible to deduct the cost of hiring a freelance editor for your manuscript review, proofreading/copyediting or graphic design, or a publicist to help with your book’s promotion.

Sole proprietorship LLC formation is also possible with the support of most CPAs.

If you’ve been around the block a few times, you’ve probably heard similar phrases used by accountants like “personal approach,” “professional service,” or “custom solutions.” As a result, they will not be repeated here.

In terms of Pearl Lemon Accountants, we can tell you the following:

We Work More As Friendly Colleagues Than Expert Accountants

We enjoy building long-term connections with the people we deal with, and we hope to do the same with you. With us, we’re more than simply accountants; we’re warm and approachable colleagues who will always have your financial interests at heart! It’s a good idea to talk about the tiniest aspects of your organisation before getting into your pre-tax profits or VAT numbers.

We know, and we are fully aware of what we are doing

With decades of combined knowledge, the Pearl Lemon Accountants team has the answers you need. We don’t want to brag about ourselves, so we let our skills, competence, and in-depth knowledge speak for ourselves.

We'll Offer Guidance to Your Situation

Many accounting businesses receive a terrible reputation for going through the motions with their customers. If you’re paying all of your bills on time, they’ll make sure you’re compliant, but they won’t give you the advice you truly want. To help you with your business decisions, we’re here. A few examples include: how to save money on taxes; the best way to organise an LLC; and whether or not to register your company. 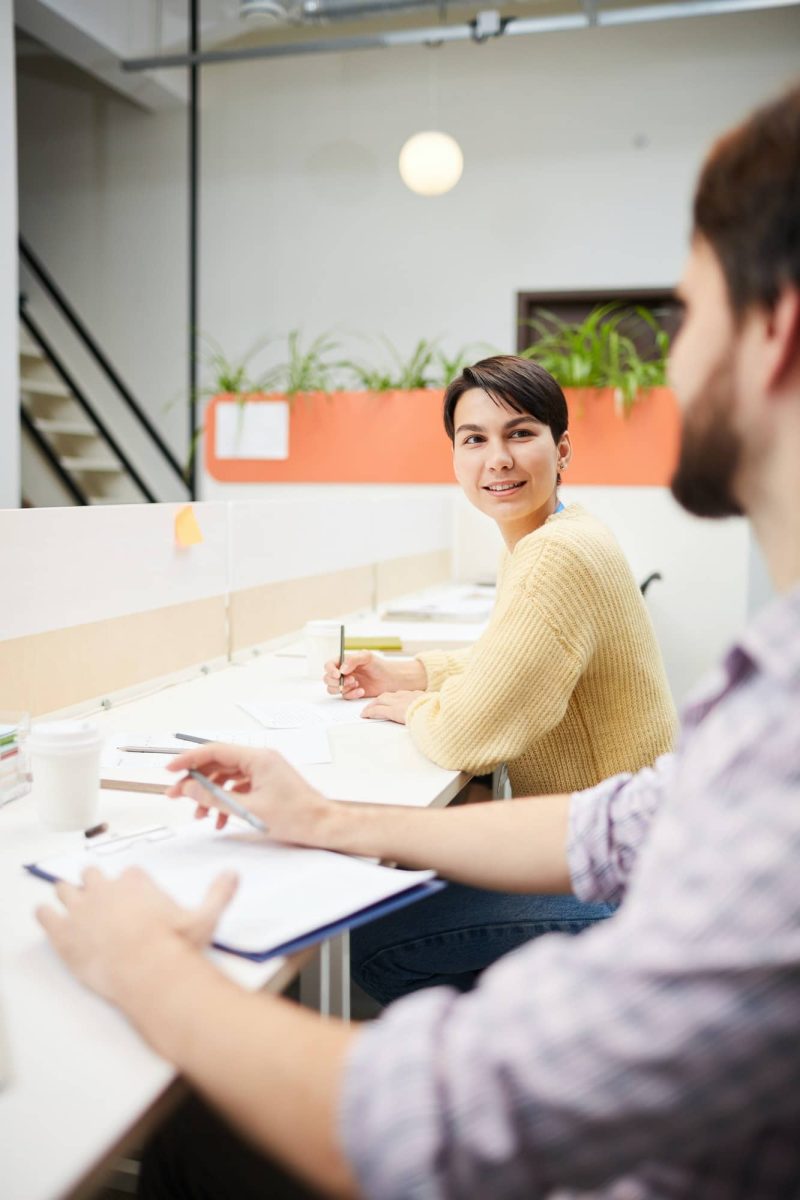 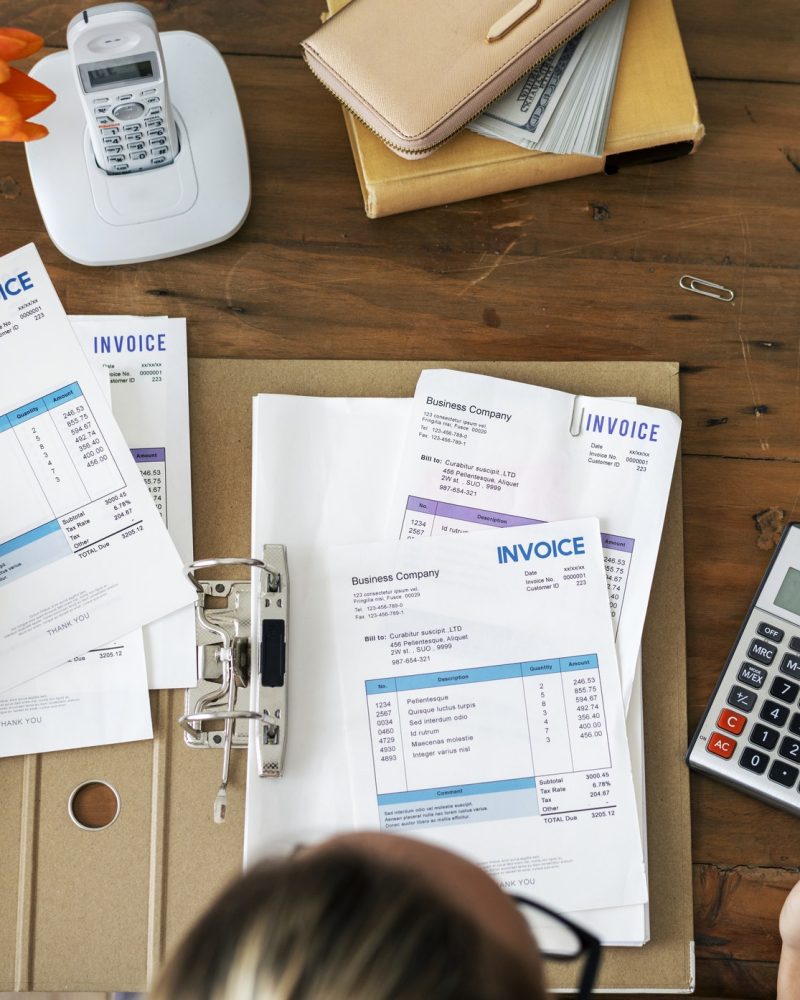 VAT is complicated and time-consuming to navigate. But overall, VAT accountants ensure your firm pays HMRC the correct VAT amount and follows all VAT registration processes for the best VAT scheme. VAT accountants must access your company’s records to enable accurate HMRC reporting.

Our VAT accountants can provide vital assistance throughout the tax year and answer all of your inquiries, saving you time and hassle with complex VAT procedures.

Our VAT accountants can aid by completing these accounting procedures efficiently and accurately. If you are a company that sells VAT-taxable goods and services, hire the Pearl Lemon accounting team to help you in your efforts.

Our tax experts will advise you on every part of your tax situation to ensure you follow the law. We offer help for filing both simple and complicated UK taxes. With these tax services, we want to help people make more money and pay less in taxes.

Whether you are an IT consultant, a business analyst, an architect, or a surveyor, it has never been easier to help businesses, whether at home or across the country. People who don’t know much about accounting may find it complicated and time-consuming to keep track of their finances. In today’s world of more rules and regulations, your books and records must be correct and up to date.

Whether you do business worldwide or want to move abroad, our international tax experts can help you save money on the UK and non-UK taxes.

Setting up your personal and business affairs overseas affects how much tax you have to pay. We’ll make a global tax plan to help you pay less in taxes.

Our international tax experts ensure that you and your business follow the rules everywhere and save you money on taxes in the UK and worldwide.

Our tax experts help you get the most out of your industry’s tax allowances, reliefs, and tax benefits. Our skilled tax experts ensure that all business tax returns comply with HMRC rules and are filed correctly, so businesses don’t get fined.

Tax audits and inspections can be stressful, so if you’re unsure what to do, talk to a professional.

HMRC will call you or send you a letter to let you know about the investigation. An “information notification” letter is the first step in a tax investigation. The tax office will want to look at your records during an audit.

If HMRC has permission to call your accountant, they almost always do. You could be fined if you don’t answer a request for information or turn down a visit.

What expenses can authors claim?

An expense is deemed required for your firm to function. We’ve compiled a list of common tax breaks for authors and writers, including the following:

What are the usual errors that authors and writers make?

As a result of HMRC’s new cash basis, which they refer to as “simplified costs,” a new issue emerged last year. By choosing this, writers lose the ability to offset losses against other sources of income and are restricted to claiming just specified types of expenses as expenses. It is more flexible to use an earnings basis where income is recorded as earned rather than received and expenses are declared as incurred.

What are accountants, and what do they do?

An accountant is a person who is certified to execute specialised accounting activities under the guidance of a Certified Public Accountant (CPA), director, auditor, or other financial managers by the school, internship, or job experience. They are commonly seen working for accounting or financial firms. Sometimes, they are also working in a freelance method.

What if I do it myself?

Outsourcing accounting to a wealth management organisation may be more effective in terms of time and money. Aside from that, you can have peace of mind knowing that your finances are handled well by experts. If you do your financial activities independently, you can’t focus on your work because you’ll be too busy filing taxes, arranging income statements, and even paying loan obligations from the bank.

How much do I pay?

At Pearl Lemon Accountants, we know that a company can’t get all of the benefits of using our accounting services from a general service provider. In this way, every service you choose for your business or account is made just for you. We respect and value diversity and individuality in every business we work in, so your financial statements will differ from those of our other clients. Our prices also change based on which services you choose. We recommend that you talk to us for further discussion.

For many reasons, but especially during a tax inquiry, it's a good idea to hire a tax expert to act and speak on your behalf.

These are just a few of the things we can do for you. Want something that's not on the list? Give us a call.