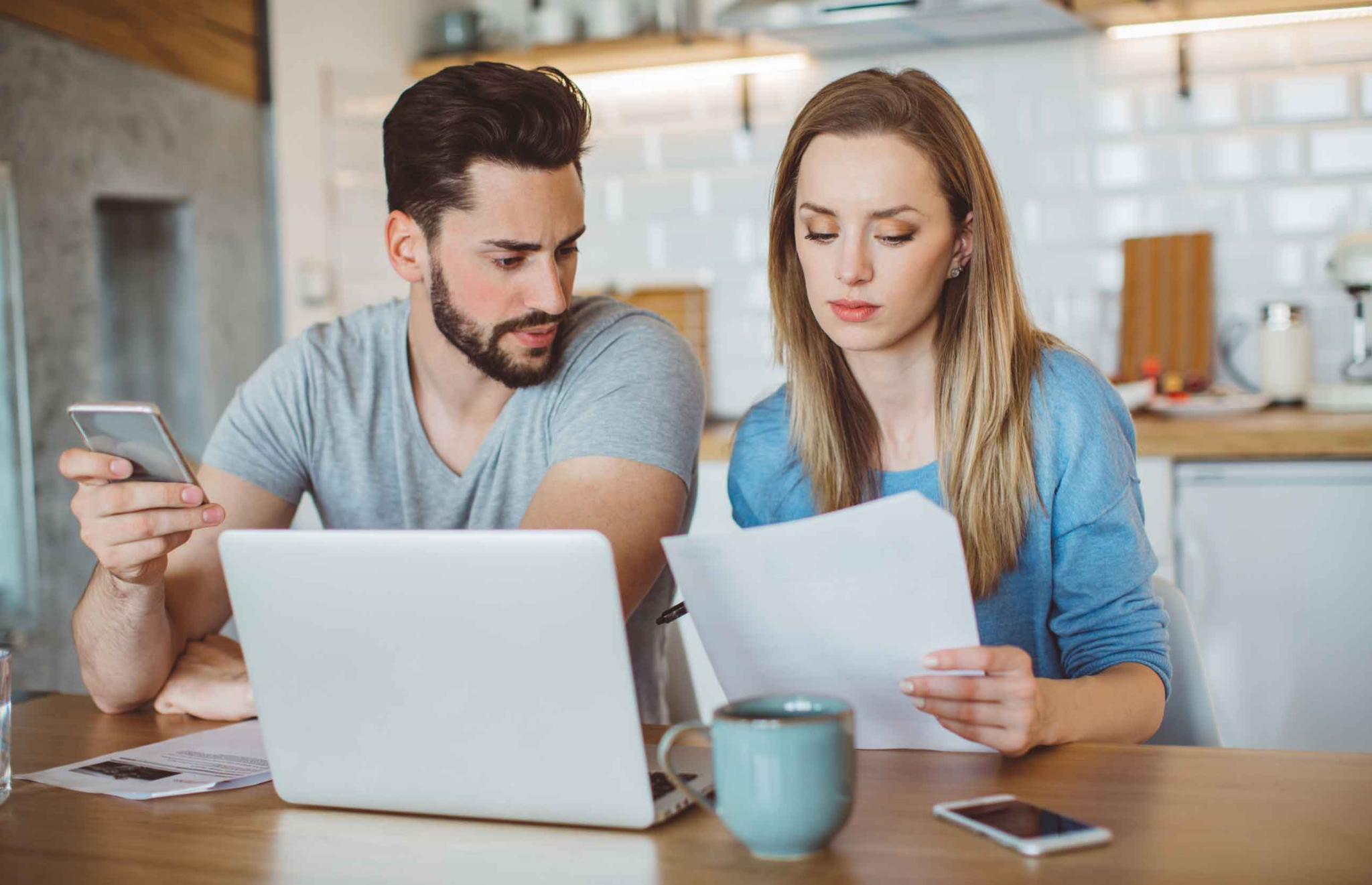 In taxation, if your taxable income exceeds your tax allowances, you are subject to income tax. In addition to being taxable income, the income covered by your allowance is also tax-free. The information is relevant if you need to report your income for other reasons, such as tax credits.

However, as a taxpayer, have you ever wondered if you are entitled to some transferable allowances that reduce the income tax you’ll pay now that you are married? Well, there’s no need to wonder anymore.

This article will show you everything you need to know about tax allowances available to you when you are married.

If you and your spouse or civil partner meet certain conditions, you could give up some of your allowances to provide a tax credit.

Married or have civil partnerships are eligible to receive marriage allowances. However, the married couples allowance will usually be better for you if your partner was born before 6 April 1935.

As of 2022/23, the marriage allowance is £1,260, which enables one spouse or civil partner who pays tax at the basic income tax rate to give up £1,260 of their allowance to provide the other with a tax credit of £252. Additionally, the spouse or civil partner receiving the benefit must not be subject to income tax above the introductory rate. Dividend nil-rate bands or dividend allowances should not be considered when calculating the highest rate at which either spouse will be liable for taxes. Instead, consider whether the dividend income would be subject to the upper dividend rate (33.75%). 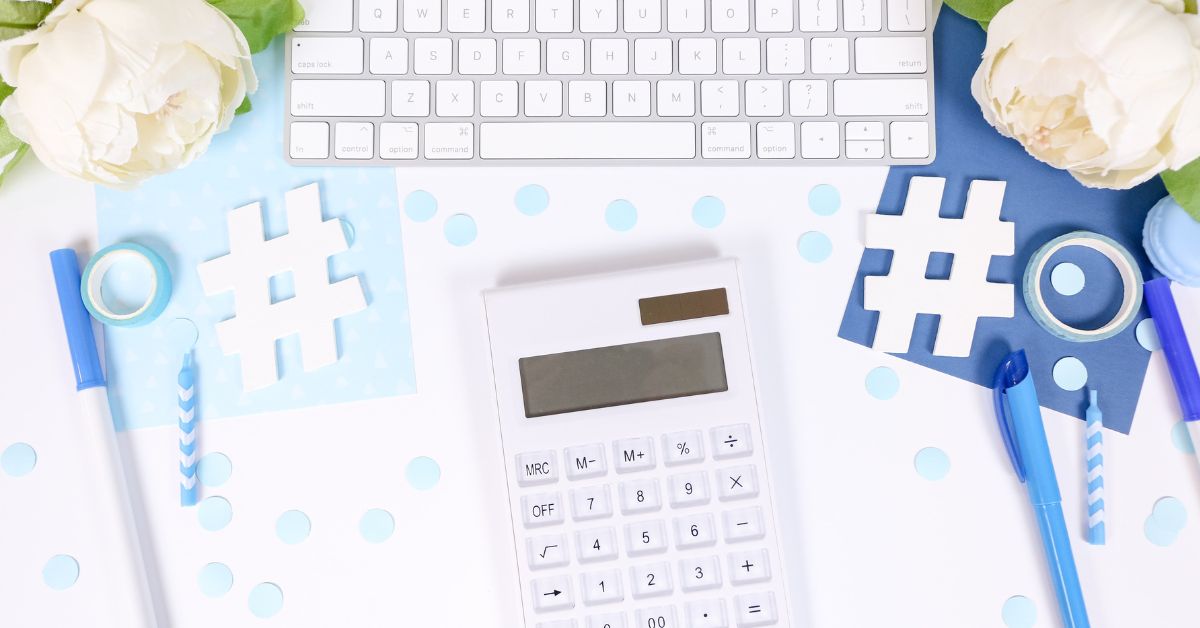 In the case of a claim made before 6 April 2023 for the tax year 2022/23, the claim continues until it is withdrawn or the recipient spouse or civil partner does not benefit from the claim. However, the claim will not be effective if you make it after the end of the relevant tax year. In other words, if you submit a claim after 5 April 2023 for 2022/23, you will have to submit a new claim for 2023/24 if necessary.

It is possible to claim up to four years after the end of the relevant tax year. Thus, you must make a marriage allowance claim by 5 April 2027 to receive benefits in the tax year 2022/23. Those who have lost a spouse or civil partner can not make a claim, as the period has already lapsed as of 29 November 2017.

You must claim the total amount (1,260 in 2022/23) when claiming the marriage allowance. However, this may increase your total tax bill as a couple and leave you worse off overall. Take a close look at it. 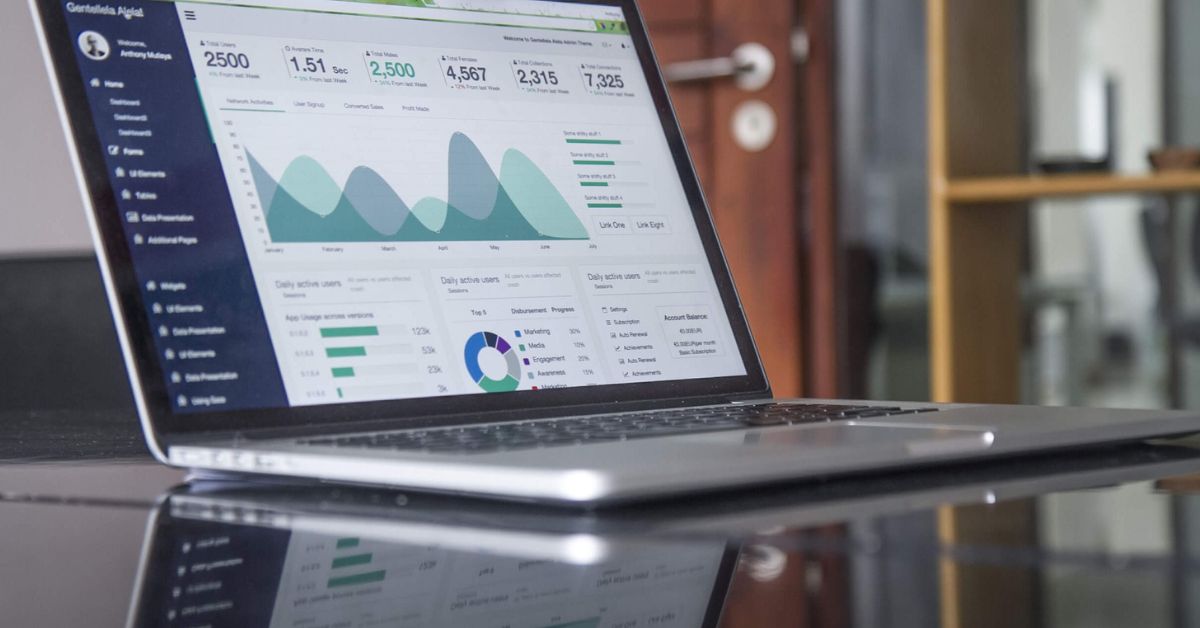 It’s that simple! You need not digest complex income tax rates and figures to be able to grasp the concept of this allowance. As long as someone in your marriage or civil partnership gains employment income and is a basic rate taxpayer, you’re covered.

Always remember to be aware of the tax implications whenever you do something because you can often save money!

Taxes on your taxable income are not reduced by the married couple’s allowance (MCA). Instead, it reduces your tax bill. The MCA is only available if both of you were born before 6 April 1935 and you are married or in a civil partnership.

What is the difference between a married and single men’s tax allowance?

Personal Allowances refer to the amount of money someone can earn before they start paying taxes. While Personal Allowances can be deducted from your taxable income at the end of the year, Marriage Allowances are credited to your tax bill as a reduction during the year.

What is the personal allowance?

Can you claim a marriage allowance if your partner doesn’t work?