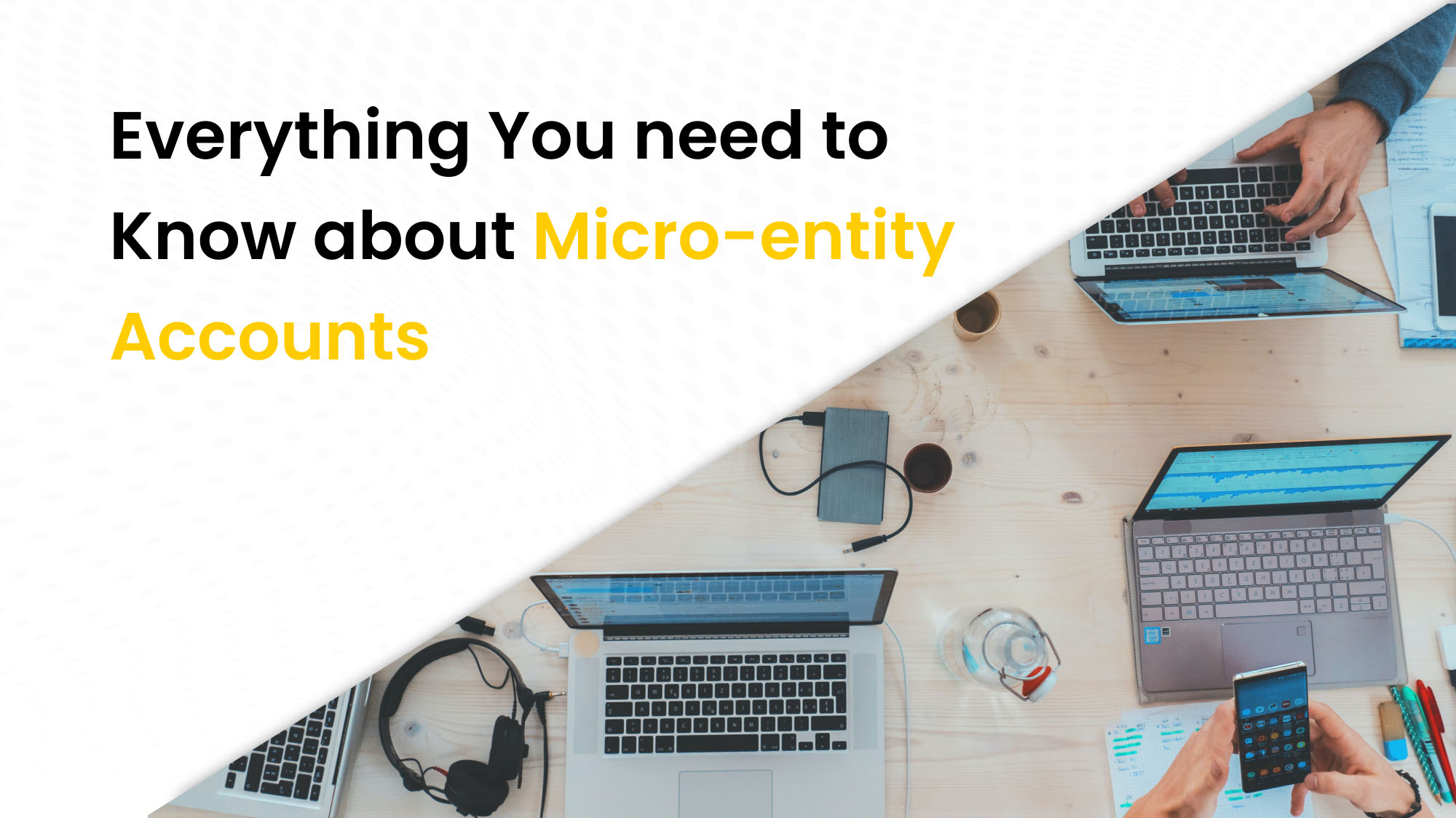 Everything You Need to Know about Micro-entity Accounts

A micro-entity (also known as a micro company) is a very small, privately held limited company. If you’re the director of a micro-entity, submitting micro-entity accounts to Companies House can save you time when it comes to preparing and filing your accounts. Micro-entity accounts are a simplified format that contains all the information that all statutory accounts must include. They are, however, not always the best option, as we are going to explain in further detail here.

Despite the fact that all businesses must file a Company Tax Return with HMRC, small firms have options when it comes to their statutory accounts. You can submit them in a simplified format known as a “micro-entity account” if you want to save time and money.

A limited company is classified as a micro-entity under the Companies Act 2006 if it meets two of the three conditions during the financial year in question. There can’t be more than one of the following in a company:

Micro businesses are exempt from some financial reporting requirements when preparing their year-end Companies Act accounts, thanks to the Small Companies (Micro Entities’ Accounts) Regulations 2013. Some businesses are not eligible for the micro-entities exemptions, such as:

This new micro-entity regime was created, HMRC claims, to ensure that the UK’s smallest businesses were not subjected to the same time-consuming requirements as larger businesses. Which in many ways makes sense.

Should My Company File Micro-Entity Accounts?

Filing micro-entity accounts has both advantages and disadvantages. On the one hand, filing a micro-entity will save you time and stress because you won’t have to include documents like a director’s report.

If your limited company is just you and a couple of employees, you probably don’t have any shareholders who need to be kept informed about your progress. Your year-end accounts may simply be a compliance stumbling block that you’d like to clear as soon as possible. In this case, micro-entity accounts were created with you in mind.

Micro-entity accounts, on the other hand, may hold you back if you’re actively seeking new shareholder buy-in or funding to help your company grow. You may have a harder time securing additional investment or loans to expand your business if you don’t have a detailed financial picture of your operations to offer to interested parties.

In fact, most of them won’t even look at your proposals without them. They might be called angel investors sometimes, but that does not mean they are not interested in making money, and as much of it as possible. A company without the ability to supply a detailed snapshot of their finances is often just not taken seriously by these folks.

If you want to prepare micro-entity accounts, you’ll need the following items:

A simplified balance sheet (minus main heading such as debtors, creditors etc.)

You won’t need to file a director’s report, unlike abridged accounts that small businesses can file. Many micro-entities are also exempt from auditing, so you won’t have to submit an audit report.

You can also choose to fillet your accounts for public record to limit the amount of information available to the public. You’ll only need to file a balance sheet with footnotes in this case. Make sure to include a statement stating that the profit and loss account has not been filed and that your annual accounts have been delivered in accordance with the Small Companies’ regime.

Even if you do file micro-entity accounts, it’s critical that you give your company’s members and shareholders as much information as possible in a private setting. They’ve invested time and/or money in your company, and they deserve to know how it’s doing.

How Do You File Micro-Entity Accounts?

Should I Have an Accountant Handle My Micro-Entity Accounts?

Filing micro-entity accounts can be difficult because you must adhere to the FRS 105 Financial Reporting Standard. Even if you’re used to preparing a profit and loss account and balance sheet, the abridged versions may leave you scratching your head. It’s best to use an accountant to file micro company accounts in order to ensure compliance and save time and hassle.

An experienced accountant can also help you decide if micro-entity accounts are even right for you. As touched on earlier, they may not be the right option if you have big growth plans. Speaking of which, an experienced accountant is one of the best people to advise you on the financial moves to make to achieve that growth, making the investment in professional accounting services potentially priceless.

Need help with micro-entity accounting? Contact Pearl Lemon Accountants today to discuss just how we can help you.